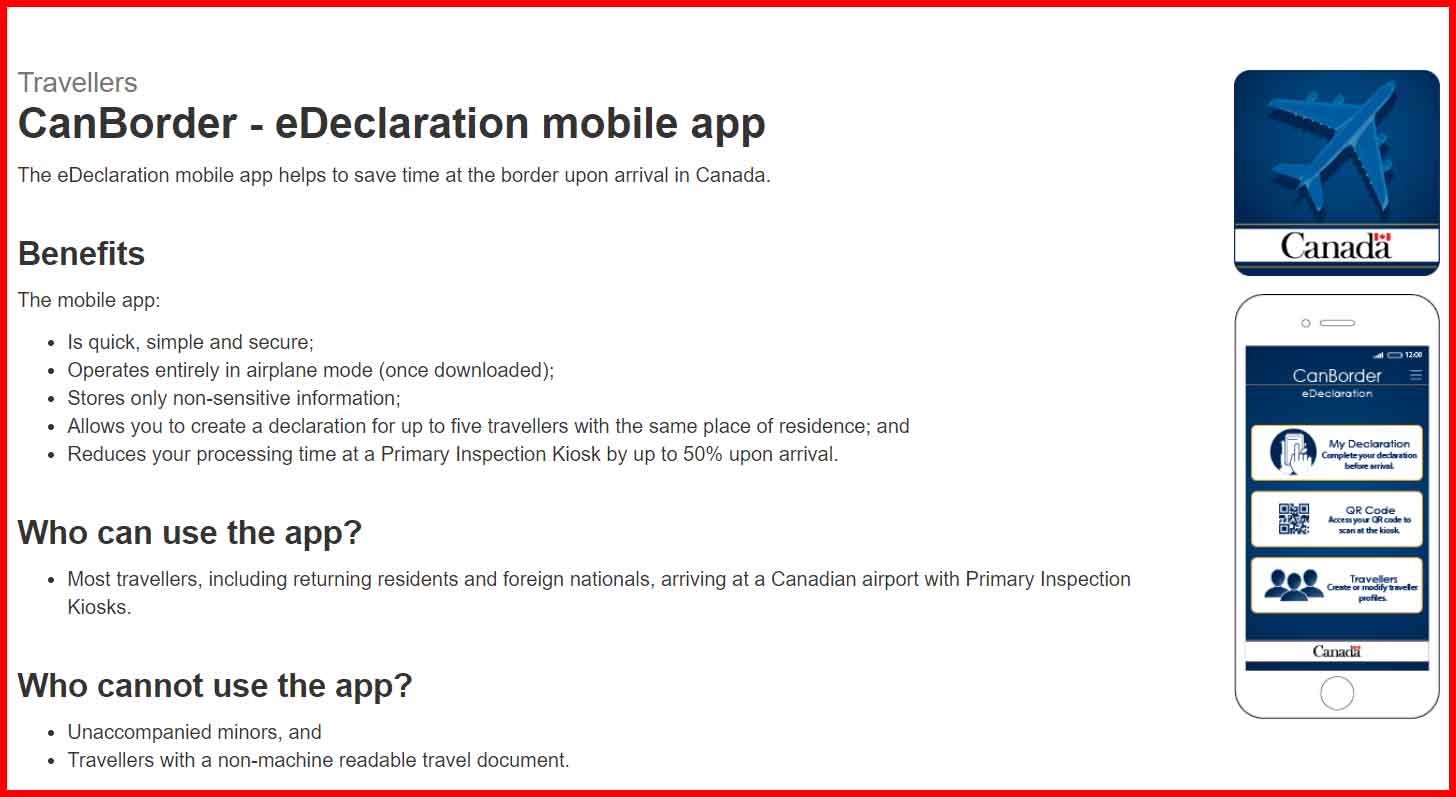 The first stop is the Primary Inspection Kiosk before proceeding to the CBSA Agent. We downloaded and filled up the E-Declaration Mobile Application of Canada Border Services Agency while we are still in the Philippines. We just generate the QR code before we boarded the plane to Montreal from Japan. It was said that it reduces the processing time by 50% at the Primary Inspection Kioks and it did! Especially for us that we are a family of five, we save a lot of time. At the Kiosk we just scan the QR code and confirmed the data in the screen, scanned our passports and take our picture. Only Fritz and I had our picture taken. The kids don’t need to. Then afterwards a receipt was issued.   And we are ready to go to the CBSA counter.

After we secure the Declaration receipt from the Primary Inspection Kiosk, we proceeded to the line for the CBSA Agent. There are three people ahead of us so we did not wait that long. At the counter we handed our passports, COPR and the declaration receipt.  Two questions were asked by the agent. What is our purpose in coming to Canada and how long we will stay? He then checked our plane ticket going to Moncton. After which, we were asked to go to Immigration 2.

The Immigration 2 was basically behind the Immigration 1 of those passengers as Montreal their final destination. No need to worry because there are staffs in every corner willing to help. There is also a sign “Immigration 2” visible enough afar. As we entered the Immigration 2 room, we secure our queuing number near the door. We waited around 15 minutes before our number was called.

We are a little bit nervous yet excited as we waited for our number to be called. A couple ahead of us took a long time at the counter. They were asked a lot of questions also. The clock ticks very slow for that 15 minutes. The room was very quiet.

Our turn arrives. The five of us went to the counter. We handed our COPRs, passports and the Declaration Receipt. The agent returned our COPR and asked us to take off the extra picture as he did not need them. He checked our documents. He asked how much our settlement fund but didn’t asked the exact money we are bringing. He just asked us if it is more than $10,000 or not. Then we were asked to sit down.

It took almost 30 minutes before we were called again. That was the longest 30 minutes we had experienced. Only Fritz went to the counter. He was asked then asked two questions, same questions written in the COPR. “Charged/ convicted of a crime or offense in any country, refused admission to Canada or required to leave Canada? Have you any dependants other than those listed below?” Then Fritz was asked to write the answer in the COPR with the initials. Afterwards, he was asked to sign above his name. He was also asked if we have goods to follow. Since we don’t have goods to follow, Fritz was asked to sign at the back of all our COPR after the agent stamp and checked the No Goods to Follow.

Finally, the documents were returned to us. And the Agent congratulates us and declares, “You are now a Permanent Resident of Canada.” It was the sweetest words we heard after the long hours of travel. 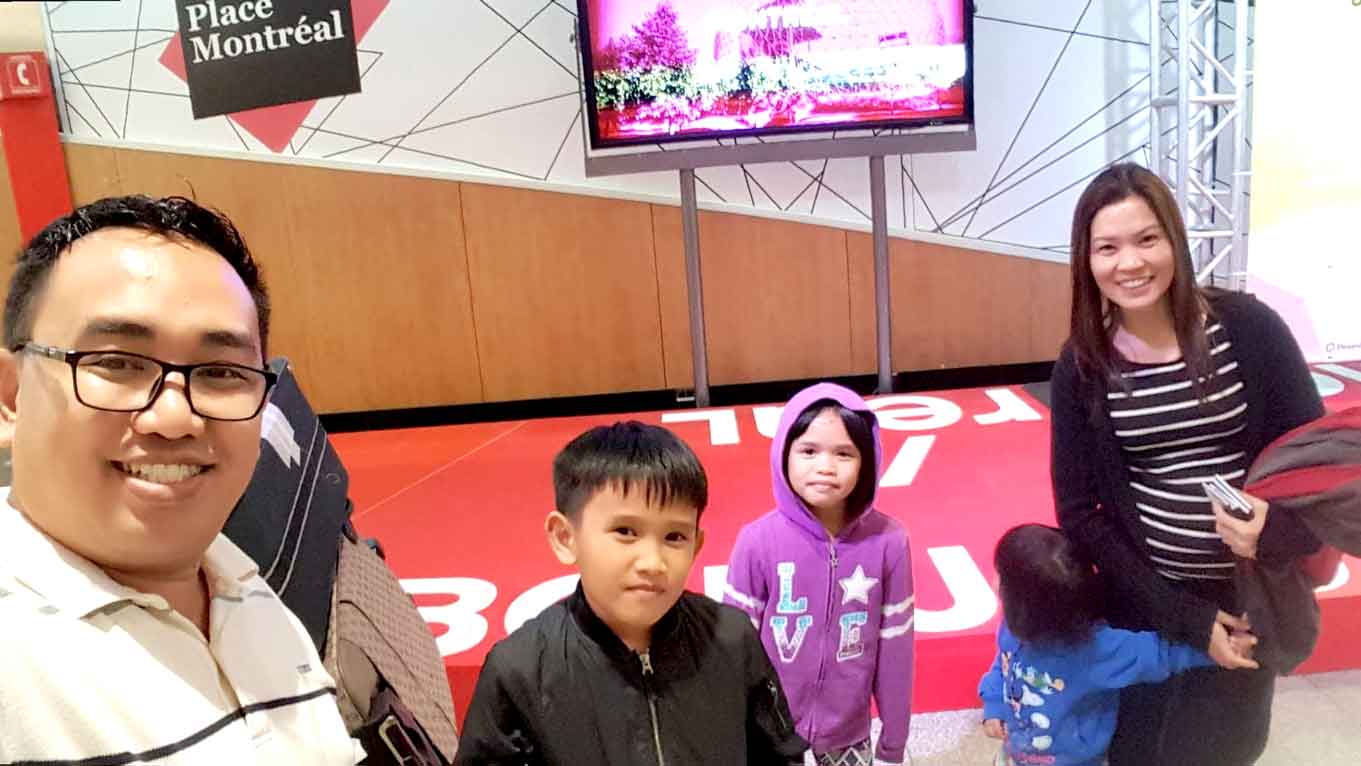 We then proceed to the baggage carousels located at the lower level. Our four bags and two small boxes were already on the side of the designated carousel of our flight. We looked our three big balikbayan boxes at the next carousel but were not there. We finally find the three boxes beside the carousel of oversized baggage.

Boarding pass from Montreal to Moncton was not issued when we check in at Cebu. During this time our boarding pass to Moncton was issued. At this point also, the baggage tags were replaced with Air Canada new tags. The four bags and two boxes were drop in also at this point. But we were instructed to drop off the three Balikbayan  at the Oversized Baggage drop off at the departure area.

We successfully drop off the 3 boxes after our third attempt at the different oversized baggage counter. I think there was a security issue in the first over-sized baggage counter we went to because there we quite a few policemen and airport personnel present and we were not allowed to enter. We then proceed to our designated gate. But we first pass through the final security check. The bags with questionable items where then put aside automatically by the machine after the bag pass through the scanner. Then the agent asked us to open and inspect the bag. After all the bags were inspected we directly went to our designated gate.

We arrived at the gate around 8pm in the evening. It took us almost four hours to do our Immigration formalities and baggage drop off. Nevertheless, we still have ample time to rest before our next and last flight at 9:25 pm. We were very exhausted already but we were very happy. 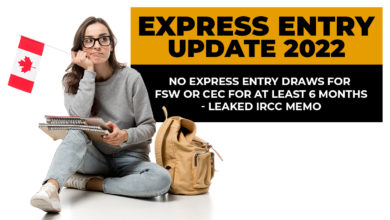