Today, the Honourable Sean Fraser, Minister of Immigration, Refugees and Citizenship, announced that applications for the permanent Atlantic Immigration Program will launch on March 6, 2022. Candidates with a valid endorsement from an Atlantic Canadian business will now be able to submit applications for permanent residence under the new permanent program. This dynamic program will help the Atlantic provinces attract more skilled newcomers to fuel our economic recovery and drive further growth in the region.

Since 2017, participating employers have made over 9,800 job offers in key sectors, including in health care, manufacturing, accommodations, and food services. More significantly, over 90% of applicants were still living in the region after a year. This is a testament to the resilient and welcoming nature of Atlantic Canadian communities.

The Atlantic Immigration Program helps establish Atlantic Canada as a leading destination for skilled workers and international graduates. It responds directly to the region’s acute demographic and economic challenges and will help build a vibrant and prosperous future for Atlantic Canada.

Immigration, Refugees and Citizenship Canada continues to work closely with employers and provincial governments to ensure a smooth transition between the pilot and the permanent program. For more information about the Atlantic Immigration Program and how to apply, visit our website.

“Newcomers have played a key role in strengthening communities across Atlantic Canada and helping businesses succeed. By working closely with employers and our provincial partners, the Atlantic Immigration Program will attract highly skilled workers and international graduates to our region, and it will help rebuild our economy, address our labour shortage and build a prosperous future for Atlantic Canada.”

– The Honourable Sean Fraser, Minister of Immigration, Refugees and Citizenship 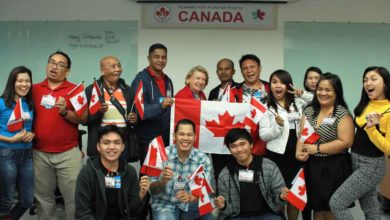 Winter on November in Canada 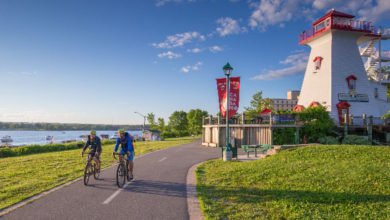