Now here comes the best part I noticed here in General Santos City while going out with my family especially weekends in almost every Malls in Gensan they have this Dance Party or in other word Zumba Dance Fitness where in all level of ages are free to join and have fun with the music beat. I was once join this so called Zumba when my oldest son Blithe Jaiden had his school activity together with the parents (I included the clip below). I loved dancing and that was a long time ago when I was in High School. Now, with my body shape I guess I can do the groove but for a short time only….

When we went to Veranza Mall then I saw my friend Gilian who was my schoolmate during college dancing with the beat not in the crowd but at the stage. I later found out that she was one of the instructor in Zumba Dance Fitness with the Legendz here in Gensan. At SM Gensan also I saw my teacher friend back in STI-Gensan days where we both served in Student Council its Ma’am Wea and she is also a Zumba Instructor.

I was fascinated on how, where and when Zumba originate and the difference between the Aerobic Dance craze before. I found this site livehealthy.chron.com which explains between the two Dance Fitness. And also if you want to know more about Zumba what site can that be than Zumba.com.

Here’s a quick fact about Zumba and Aerobic:

Zumba Fitness is a Latin-inspired cardio-dance workout that uses music and choreographed steps to form a fitness party atmosphere. While many of the types of dance and music featured in the program are Latin American inspired, classes can also contain everything from jazz to African beats to country to hip-hop and pop.Since its inception in the mid-’90s by creator Alberto “Beto” Perez, the Zumba program reaches 10 million people in more than 90,000 locations across more than 110 countries, according to its website. Over the years the cardio-centric Zumba classes have grown to also include specific programming for children (Zumbatomic) and seniors (Zumba Gold), along with classes in the water (Aqua Zumba), resistance training classes (Zumba Toning) and circuit classes (Zumba in the Circuit, at Curves fitness centers). There are also Zumba DVDs and interactive video games.

Aerobic dance began in the early 1970s with the beginning of the disco era. Instructors like Jacki Sorensen would dance to popular tunes while leading groups of individuals for exercise. With a background in dance, Sorensen started teaching aerobic dance to a group of military wives in Puerto Rico, where she and her family were stationed, and she later expanded aerobic dance programs to YMCAs in the United States.

Bamboo and 6cyclemind Live in Gensan

Parokya ni Edgar and The Voice Philippines Live in Gensan 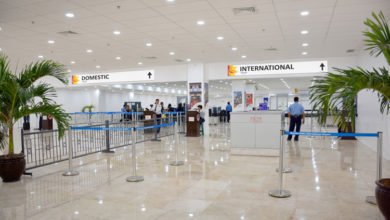 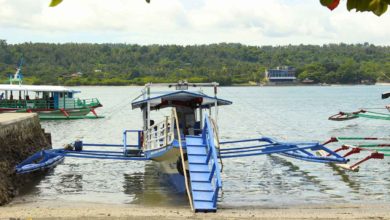 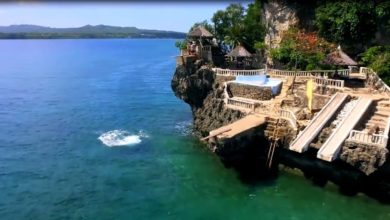