Facebook Twitter LinkedIn Tumblr Pinterest Reddit VKontakte Odnoklassniki Pocket
It’s a World Pizza day on February 9, 2017! Different pizza chains had their own promos and Yellow Cab Pizza is one of them. They are offering unlimited pizza and soda for only Php299.

As a Pre-Valentine celebration just as the rest of the world, we follow the fashion of the day as we also celebrated the World Pizza Day. Fritz and I went to Yellow Cab Pizza at Veranza Mall to avail their unlimited pizza.

We arrived at their store at around  5:45 pm  and there was a long queue. There was even no table available but still we want to give a shot to their promo.

While Fritz was in line to the counter, I was on watch on the tables to be vacated. While standing in the sides, a group offered me to sit in their table since they are almost done already. Fritz was in line for almost 45 mins, the time in his receipt was 6:22 pm but we will start at 7pm.

We are very excited for the unlimited pizza that we patiently wait for our time. Fritz even had a goal to eat 8 slices to justify the Php299. Hahahahha. Their rule was every customer will be served one pizza at a time. Our time has come and our first pizza was served. Since we are hungry, we finished it in a second. But it took 30 mins before our 2nd slice been served.

I’ve seen there effort to cater the demand of the customers as they have additional crews but it was enough. They should have enough buffer of pizza as they should anticipate that people will converge in their store because of their promo. I lost my appetite already when the second slice was served.

If I have only knew, I just order one whole pizza. I won’t avail this kind of promo anymore. Well, anyway, it’s just for free. A friend paid it for us so it doesn’t hurt that much. Expectation vs reality? hehehhehe. 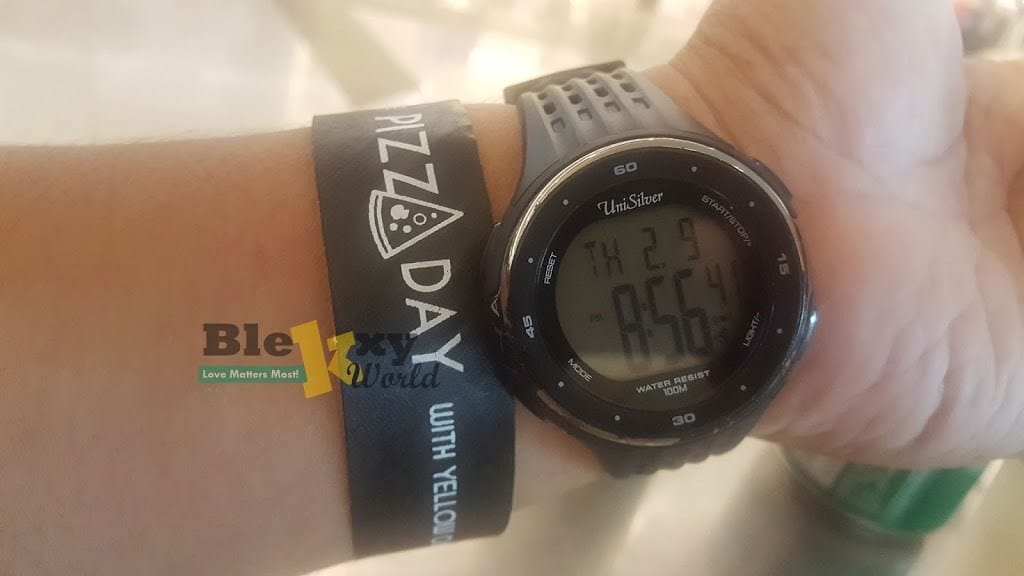 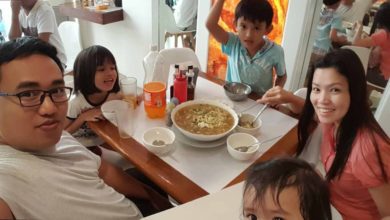 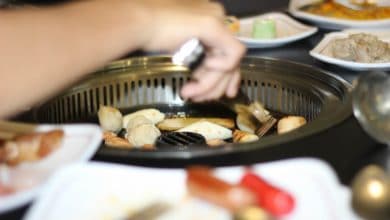