They say that you are not officially from Gensan if you haven’t been to Jo-Ann’s Bakeshop in General Santos. It’s one of the pioneering establishment in the city. Jo-Ann’s Bakeshop is known for their chiffon cake, siopao and pancit. But Fritz’ favorate is their pancit lomi. 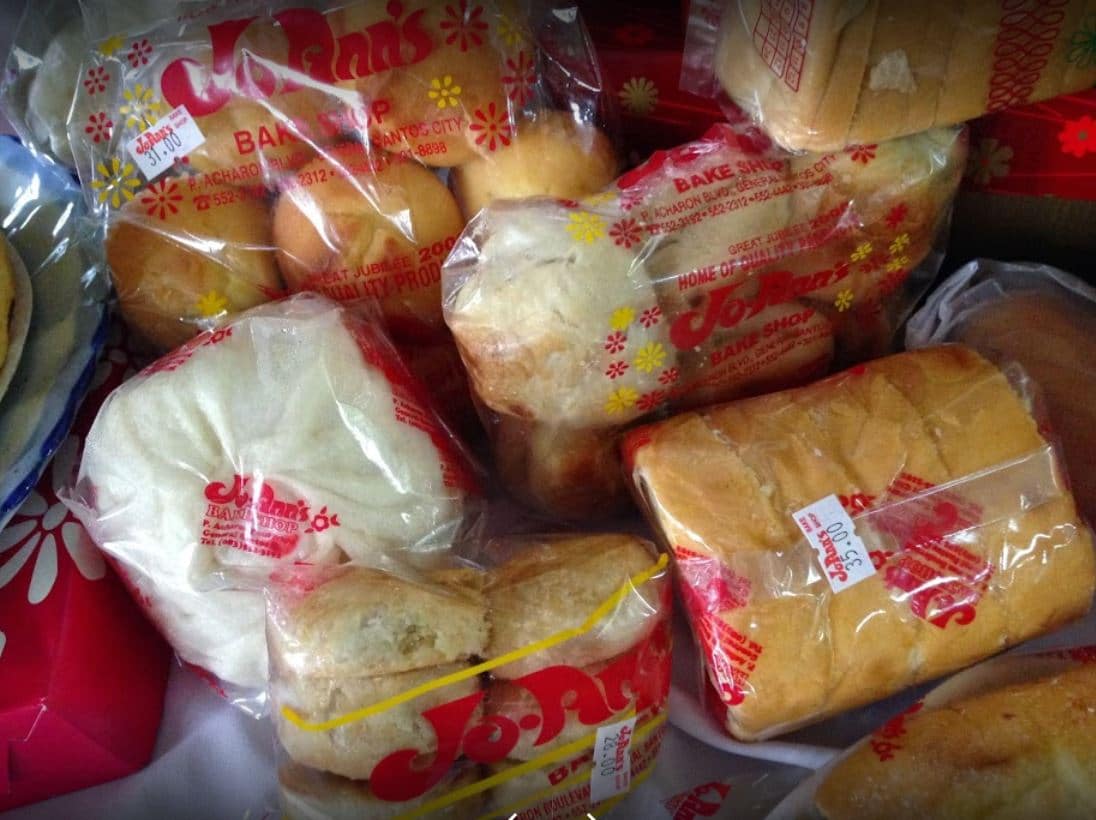 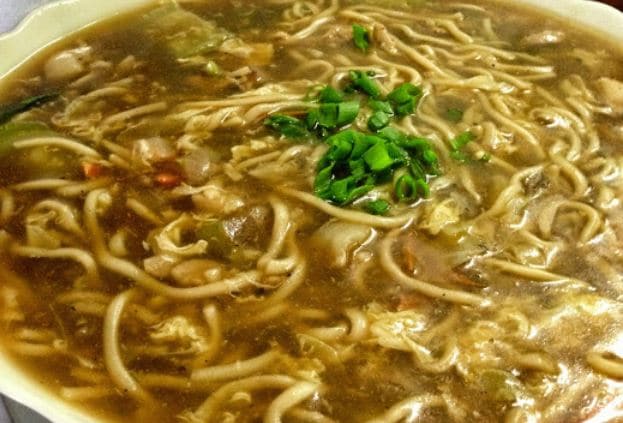 I first introduced Fritz their pancit lomi way back 2007 at their old store at Acharon Blvd. Just last year that they transferred at their new branch at Santiago Blvd cor Bula Amao Rd.

Last week we brought the kids to Jo-Ann’s bakeshop. Blithe loves their siopao that he finished it before our pancit lomi was served. He even wanted to order more.

I love the ambiance of their new store. It is way better than the old one.  The setting upstairs is of a touch of classic and girly. The drawback is it’s a little bit small with the crowd coming in.

It’s like we are in an expensive coffe shop but signature of the bakeshop is still there, the food and the affordability. 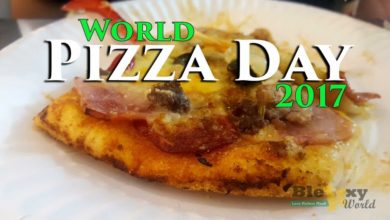 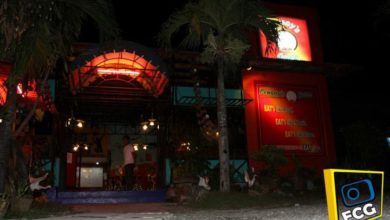