Sox Bloggers attended the advanced screening of Christian Broadcasting Network (CBN) Asia’s newest film for TV – “TINIG” (Dulce’s True to Life Story) held earlier at KCC Mall of Gensan Events and Convention Center in General Santos City. The Event was attended by CBN Asia’s top officials and ministry members including Peter Kairiuz their president and producer of TINIG with their invited guests. Audience were delighted when Dulce “Asia’s Diva”  performed at the stage.

From singing to acting, “Asia’s Diva” Dulce is now opening the pages of her closed-book life to the public in a stirring made-for-TV movie.

What remained hidden from many is the OPM star’s painful journey towards stardom. From being a sexually-abused singer who wanted to make a name for her family, to being a battered wife who wanted nothing but love and acceptance, the world-class singer bares it all in TINIG, another inspirational production by CBN Asia (Christian Broadcasting Network Asia).

Famous for her rendition of “Ako Ang Nasawi, Ako Ang Nagwagi,” Dulce found the song true to her life as she looked back at all her mistakes, struggles, beginnings, and victories. With a successful singing career back in the ‘70s, no one would think that happiness, fame, and success eluded the diva for some time.

Undeniably, her exceptional singing prowess is one of the most sought-after performances in and out of the country during her time. Even more today, with back-to-back theater and TV performances and singing engagements, Dulce proves she can still go head-to-head with younger voices.

TINIG will showcase Dulce’s growing-up years as an amateur singer, played by former child actress Isabella de Leon, while Kapuso singer-actress Frencheska Farr will portray an adult Dulce struggling from her distraught life on and off camera.

Don’t miss TINIG on GMA’s Sunday Night Box Office, October 7, 2012 at 10:30 p.m. Written by Icko Gonzalez and directed by Derrek Adapon. For updates, LIKE us on Facebook at www.facebook.com/OfficialTinig or use 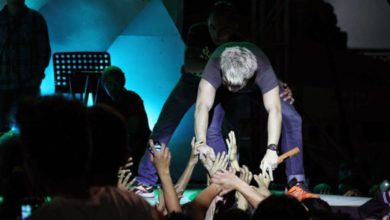 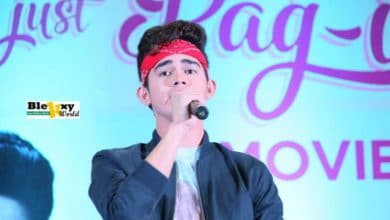 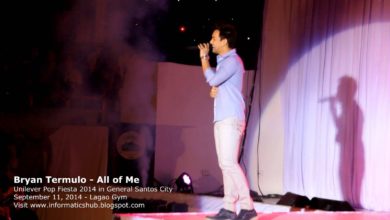 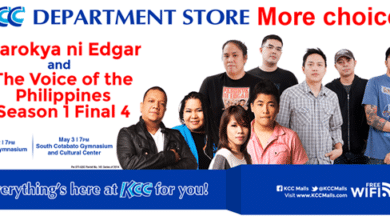 Parokya ni Edgar and The Voice Philippines Live in Gensan